Our website will be undergoing maintenance on Thursday 28 October 2021 from 7pm - 7:30pm, you may experience some disruption during this time. | Last updated: October 26, 1:55 pm

On 3 April, local authorities in England were handed new powers to hold public meetings virtually by either video or telephone conferencing technology. 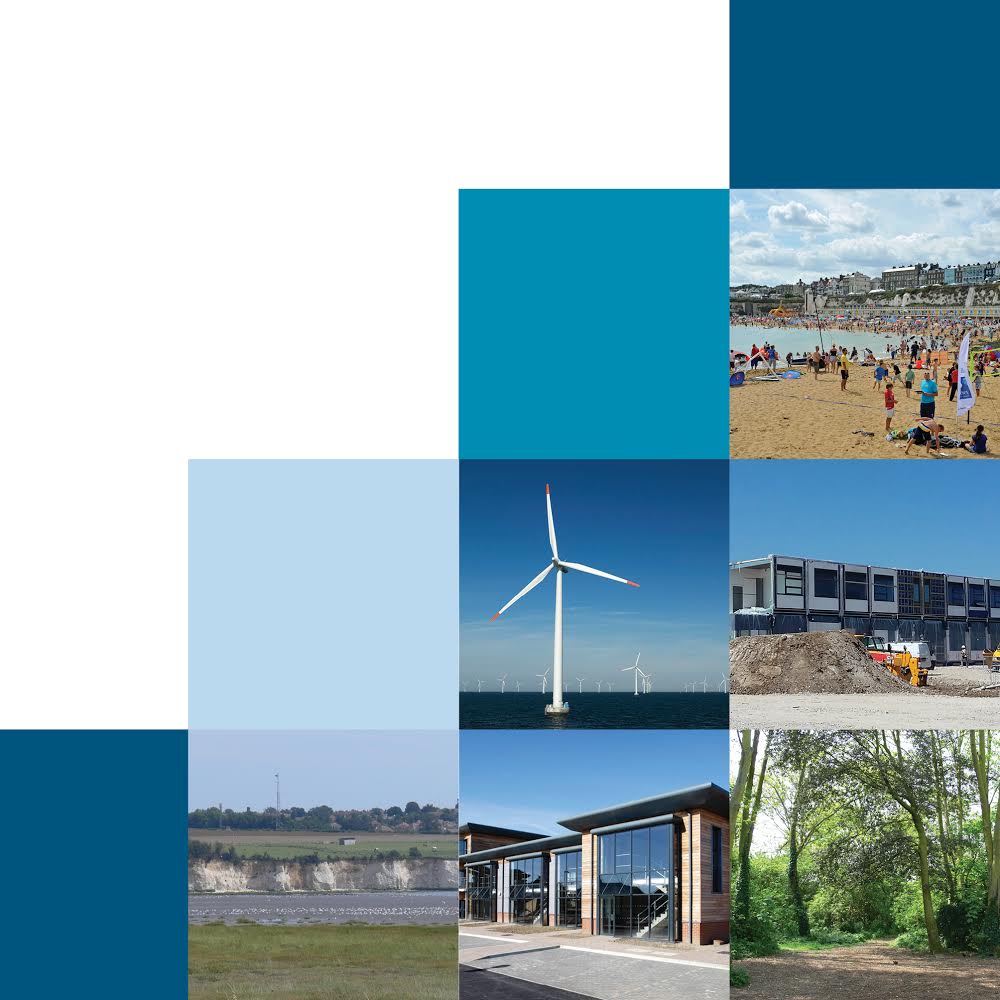 The council has received the Inspectors’ Report following the Examination of its Local Plan last year.

We are consulting on the proposed modifications to Thanet’s Local Plan 2011-2031 from Wednesday 11 December to Monday 27 January 2020.

General What has been published for comment? the Publication draft Local Plan the Sustainability Appraisal of the draft Local Plan a draft Transport Strategy for the district that supports the Local Plan a Landscape Character Assessment, which the Council intends to adopt as supplementary planning guidance (what is known as a Supplementary Planning Document or […]

The Local Plan is founded upon the principles of sustainable development, and what this means for Thanet. Over the course of its preparation the Local Plan has been subject to a Sustainability Appraisal which is a continuous appraisal of the sustainability of its proposals. The following documents have been produced as part of this: SA […]

Update 11 May 2021 The Broadstairs & St Peters Neighbourhood Plan  was approved at a referendum on 6th May 2021, with 5643 people voting for the plan, and 836 voting against it.  This means the neighbourhood plan came into force on Friday 7th May.  A report is being prepared for full Council to ‘make’ the neighbourhood […]