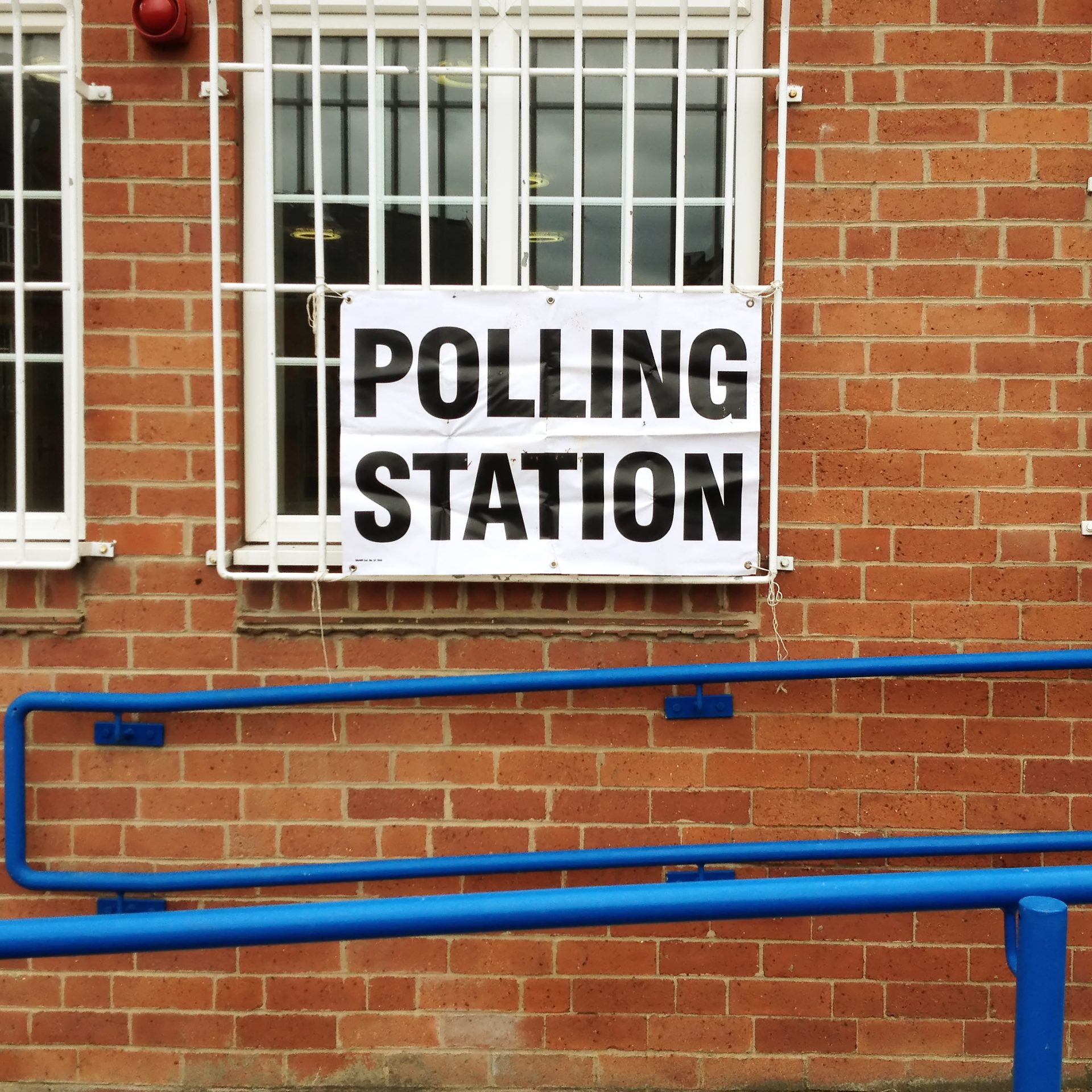 Thanet District Council is looking to recruit a number of Polls Clerks to work at polling stations across the district in the elections taking place on Thursday 6 May 2021.

Information about how and where to vote