This is a year that has been dominated for everyone by Covid-19 and, for the council, by its response.

While the beginning of a national vaccination programme means that we can be optimistic that 2021 will eventually see an easing of restrictions, I have to start my final report of 2020 by noting that Thanet has seen a particular acceleration in the local infection rate, recently making us one of the worst affected areas in the country.

We are not alone in being in this situation among Kent districts, particularly along the Thames Estuary, and whatever criticisms may be made of the government’s tiering system it was inevitable that we would emerge from the second national lockdown in tier three. This is reflected in the number of Covid admissions at QEQM hospital in Margate passing the spring peak, even as the NHS battles to keep its normal services open. I am certain that every member of the council would want to send thanks on behalf of the community to all the NHS staff for the vital and difficult work they continue to do, as well as to other key workers.

During the second national lockdown the council’s role included contacting 7,000 people in the clinically extremely vulnerable group through officers and volunteers to make sure that they were coping, including door-knocking if this could not be done by telephone. We have instituted Covid wardens to advise and reassure the public in our towns, and Covid ambassadors to work with businesses and where necessary involve environmental health.

The communications team has worked hard to get the message to residents about how they can limit infection and our Covid wardens, in particular, have received regional and national media coverage, including this week from the BBC’s One Show. Finance, along with Civica through our shared service arrangements, is working hard to implement the many different kinds of business grants, and recently isolation support payments, which have attracted many more applications than the government anticipated.

Nevertheless, it is joint working with the other public sector agencies and the voluntary sector, which has again responded brilliantly, that is getting Thanet through this crisis. I have taken part in at least weekly meetings with other Kent leaders and our officers have been in constant dialogue to ensure consistency of message and sharing of information, including with the NHS, KCC and the police, and to ensure that Thanet’s voice is heard.

The council made the Dreamland car park available as a walk-in testing centre and we are actively engaging in discussions about how we can support mass testing and vaccination programmes, including the use of council resources where beneficial. It is feasible that when we are next scheduled to meet in February we will be able to envisage a return to relative normality in the months ahead, but complacency now will only delay that prospect. We must continue to clamp down on the spread of infection and sadly that means remaining cautious over the Christmas holiday period.

Covid-19 also features in our concerns about the government’s plan to use Manston as a holding area for up to 4,000 Dover-bound HGVs in the event of a build-up of congestion on the M20 following the end of the current EU transition arrangements on December 31st. The council does not support this use of Manston, but we have no powers to resist it. The starting point for our concern is the limited capacity of the A299 and the A256, which are the main routes in and out of the district but do not have the resilience of the M20 corridor.

We have engaged extensively with government and KCC in setting out our concerns about this and the impact there could be on everyday activities and services in Thanet, including the potential for a Covid-19 outbreak on site and consequent knock-on impact on our local NHS. I have spoken to and written to ministers to set out the issues, which have also been outlined to members at overview and scrutiny, and in an-all member briefing. Officers have also taken part in a series of multi-agency exercises in order to try to understand the government’s plans and provide input.

The government recently gave us £500,000 to help mitigate the impacts, which at least shows it recognises that the district will be affected, but to do so requires us to understand what the risks are so that we can plan around them. We have now seen some details of the plans for the site, including welfare arrangements for the drivers, but many questions remain. However, at the time of writing, we have still not seen the detailed traffic modelling, which would allow us to understand the potential impacts on our services, ambulance movements, food deliveries and residents’ own journeys. The danger is that Thanet becomes collateral damage in a wider national problem. Our residents deserve better than that and we will continue to press Thanet’s concerns.

We have been assured by all sides, including Riveroak Strategic Partners at the recent members’ briefing, that this use of Manston would not go beyond June, which is important because of the potential impact on the peak tourist season. However, the long-term future of the site has been further confused by the news that the secretary of state for transport has withdrawn his defence of the judicial review of the development consent order he granted in July, and which would have allowed Manson to re-open as an air-freight hub.

Having twice delayed publication of his decision, the secretary of state has now conceded that he did not give a sufficient explanation of his reasons for overturning the unanimous view of the inspectors who advised him. The fact that he has failed to justify overturning the inspectors’ recommendations would seem to show one of two things – either that there is no reasonable case for doing so, or that he has failed to do his job properly. It is certainly not the fault of the applicant for a judicial review if the decision-maker has failed to make an argument that can be defended in court by government lawyers. Thanet – and Ramsgate in particular – needs an end to this uncertainty.

Given all the trials and tribulations of 2020, it is good to be able to report the progress made towards the Margate Town Deal, the plan for which is due to be submitted this week. I would like to thank director of regeneration Louise Askew, cabinet member Ruth Duckworth, as well as all members of the town deal board, chaired by Graham Razey, and the people’s panel for their contributions and hard work, which has helped produce a detailed proposal that will have a transformative effect on Margate if successful.

I also recognise that in this process not everyone will have seen their particular idea progressed, which necessarily leads to disappointment, but the idea of the scheme is to stimulate further investment in the town over the medium to long term and achieve the widest possible community benefit. It would be a mistake to allow individual issues to undermine the enthusiasm for the project as a whole.

I know if I was delivering this speech in person in the council chamber that at this point I might expect one councillor in particular to shout “what about Ramsgate?” – and he would be right to do so. However, Ramsgate is very much part of our focus in 2021 as we return to the port and harbour feasibility study following the delays to the stakeholder engagement process caused by Covid, and there is much work being done under the Future High Streets Fund and the Heritage Action Zone project with Historic England.

Covid, and the consequent restrictions on communal living, has made the arrangements for providing the Winter Shelter particularly complicated this year, but this is nevertheless up and running and I have been pleased to see the support for it from councillors. One of those who takes a particular interest is Cllr Ara and she can be proud to have been nominated as one of 2020’s local heroes recently by the Isle of Thanet News, but the truth is that there are countless heroes in our community and most receive no recognition, they just get on with helping fellow residents. They are the glue which holds our community together.

I was pleased to learn last week that the Thanet RISE team had been highly commended in the category ‘Homelessness project of the year’ at the UK Housing Awards 2020. The project is a multi-agency partnership between the council, Kent and Medway NHS and Social Care Partnership Trust and the Forward Trust. It also involves the Thanet Winter Shelter, Salvation Army, Serveco, Citizens Advice Thanet and Paramount Independent Property Services.

One of the first decisions of this council in 2019 was to declare a climate emergency and with the appointment of our climate change officer and the input of the climate changing working group, chaired by Cllr Duckworth, we are beginning to make progress towards the ambitious but necessary goal of becoming a carbon-neutral council by 2030.

In September the council received a petition about the third-party removal of trees on land off Park Avenue, Broadstairs, and also agreed a motion on the same subject. It was clear that both councillors and residents had strong views on this subject. I know this issue has required a lot of investigation by officers, including looking at evidence going back to 1956, in order to build a robust case. We are now in a position to take matters forward and a report will come to cabinet next week, which will give members an opportunity to comment and ask any questions in a public forum.

As this is our last council meeting of 2020, I want to take this opportunity to thank all our officers and staff for their work during what has been a very challenging year for everyone. Despite our differences and the many challenges we have faced, elected members have worked together well, recognising perhaps that there have been bigger issues at stake in 2020 than party politics. I hope that it is also a product of the transparency and collaboration that the administration has promoted, but it is a credit to all sides.

I wish everyone a Merry Christmas and a healthy and disruption-free New Year. 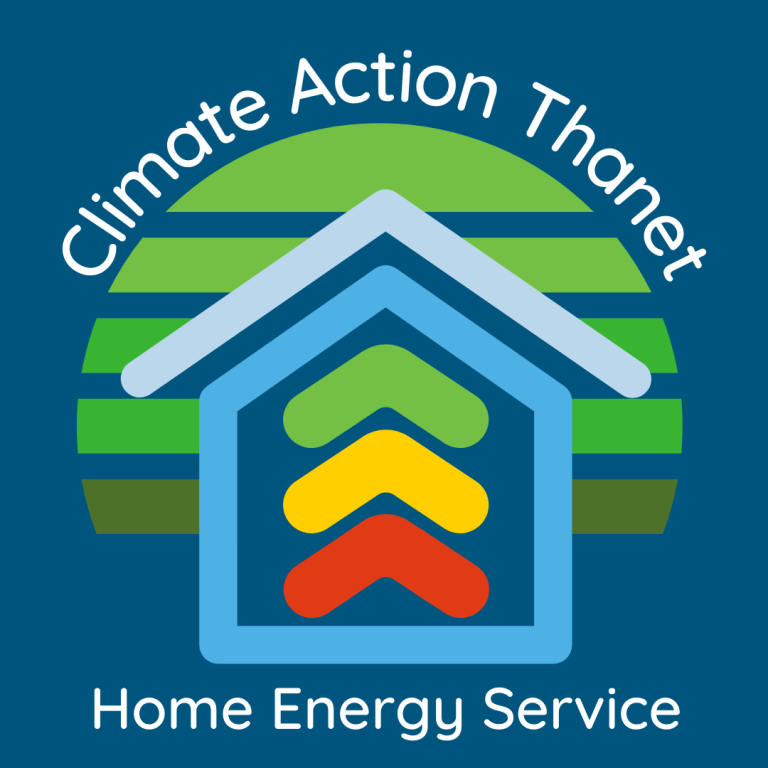