New powers to tackle anti-social behaviour across Thanet will be introduced on Thursday 1 April 2021.

The PSPO will replace all previous beach byelaws and it is hoped that the streamlined rules will be easier for people to understand and help protect Thanet’s coastline and award winning beaches.

Previous byelaws had differing levels of fines and did not include a power to issue Fixed Penalty Notices (FPNs). Under this new order, council and police officers can now issue FPNs of £100 to help deter and reduce anti-social behaviour. As part of this, the council is employing a dedicated enforcement officer for the coast and ensuring that our dog warden has a greater presence on Thanet’s beaches.

A Coastal and Beach ‘Code of Practice’ was also approved which sets out specific rules for a range of activities around the coast.  Specifically within this, for the first time, the council will have the power to fine people for irresponsible jet ski usage.The Beaches and Coast PSPO prohibits the following activities:

Gavin Waite, Corporate Director – Communities  at Thanet District Council said:
“We anticipate an even busier summer than in 2020 and this new Beaches and Coast PSPO is part of our extensive preparations to help ensure residents and visitors Respect, Protect and Enjoy our coastline.

“We listened to the concerns of our residents last year and have come up with a consistent and balanced approach to tackling anti-social behaviour and other undesirable activities.

“We are grateful to everyone who took part in the public consultation. We had 497 responses and the feedback received helped shape and inform the PSPO which will be in place for the next three years, after which time it will be reviewed.”

The rollout of the new PSPO will be supported by new signage, detailing the different restrictions in place, along our coastline. The council will also be working with the Bay Inspectors and beach businesses to ensure residents and visitors are aware of the Order. As part of this, an information leaflet is being developed.

There will be no changes to the current restrictions on Westbrook Bay (dogs on lead between 10am and 6pm from 1 May to 30 September) as people responded in the majority against the proposal to introduce a bathing season dog ban.

More information about the Public Spaces Protection Orders can be found online. 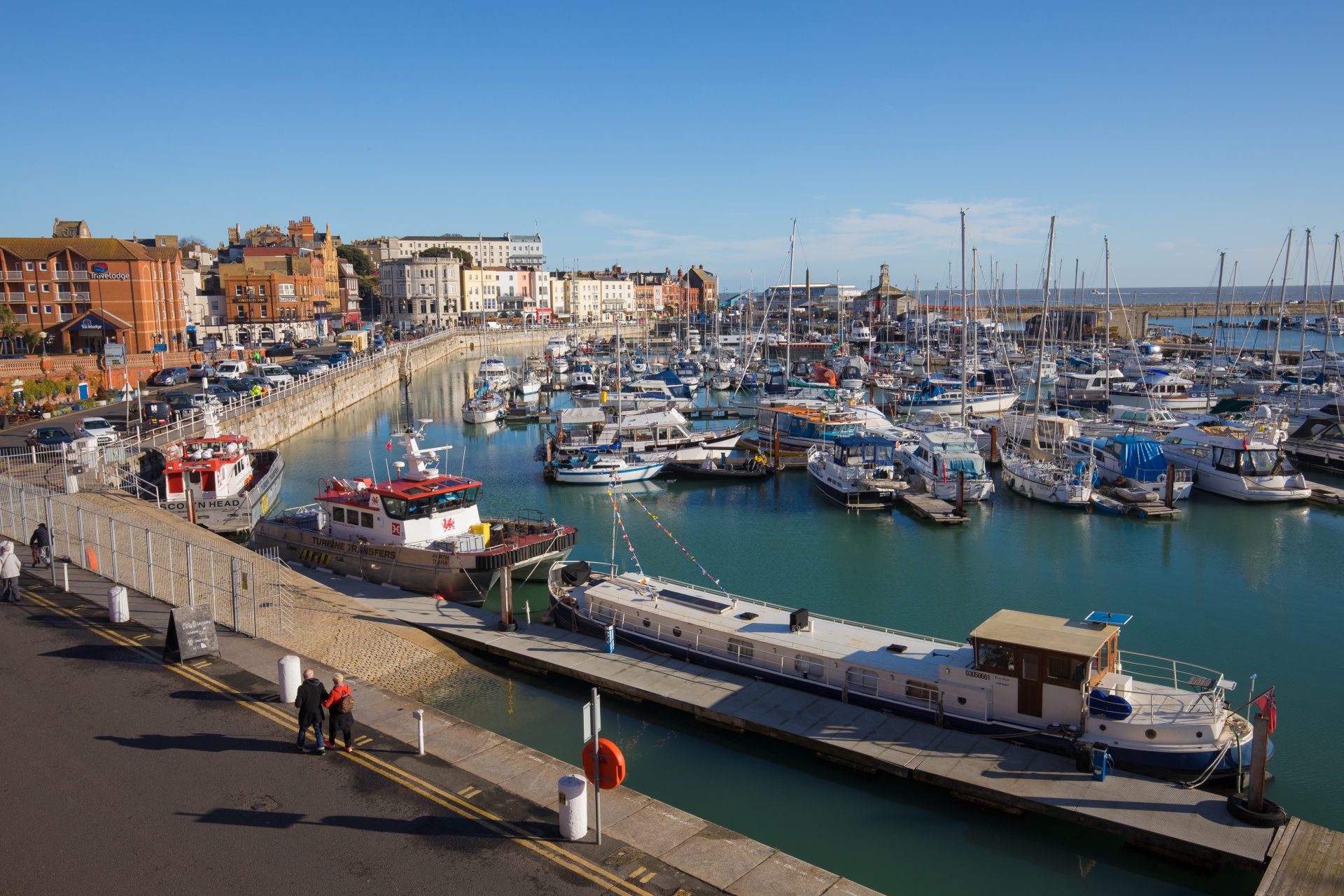 200 members of the public got involved in the Future High Street Fund’s Ramsgate highways improvement scheme consultation. Comments were made either by completing an online survey, attending a drop-in session, or by emailing the project team.

Thanet District Council has received a draft Neighbourhood Plan from Birchington Parish Council. We are now seeking views on the proposals from local residents and members of the public.

Applications for a new business grant to help the hospitality and leisure sector in Thanet are now open.