The council has taken delivery of eleven new open-back waste vehicles to improve the efficiency of collections across the district.

The new vehicles have a load capacity of almost 10 tonnes compared with just over 6 tonnes for some of the fleet that they are replacing. This will reduce the frequency of trips to the disposal site and save both time and mileage.

This means that from Monday 29 March 2021, residents will have their mixed dry plastic recycling and paper/card recycling collected at different times of the day by separate crews.

Crucially, there will be NO changes to your collection days and households are reminded to put their containers out by 6am.

Residents should leave their bins, boxes and bags out until 4pm as the new trucks may be collecting later in the day than usual.

Cllr Steve Albon, Cabinet Member for Operational Services said:
“Our new fleet of waste collection vehicles can accommodate greatly increased loads compared to the previous split-back models that collected both waste and recycling at the same time. This will allow them to stay on the road longer before having to travel back to the transfer station so it is more efficient in terms of both time and fuel. Other benefits include reduced spillage and reduced maintenance costs.

“There will be no changes to resident’s collection days but we are asking people to keep their recycling out until 4pm before reporting a missed collection.”

The new vehicles are all equipped with 360-degree camera systems plus cyclist detection and warning technology. They are also rear steer which means they will be able to get into some of our more inaccessible roads. The fact that they are all open-back improves resilience as the whole fleet is now interchangeable.

The roll-out of this new waste fleet coincides with the end of the existing vehicle’s economic life. These were purchased in 2013 and can no longer be economically maintained. The expected lifespan of a refuse collection vehicle is about seven years due to the heavy nature of the work and type of load they carry. 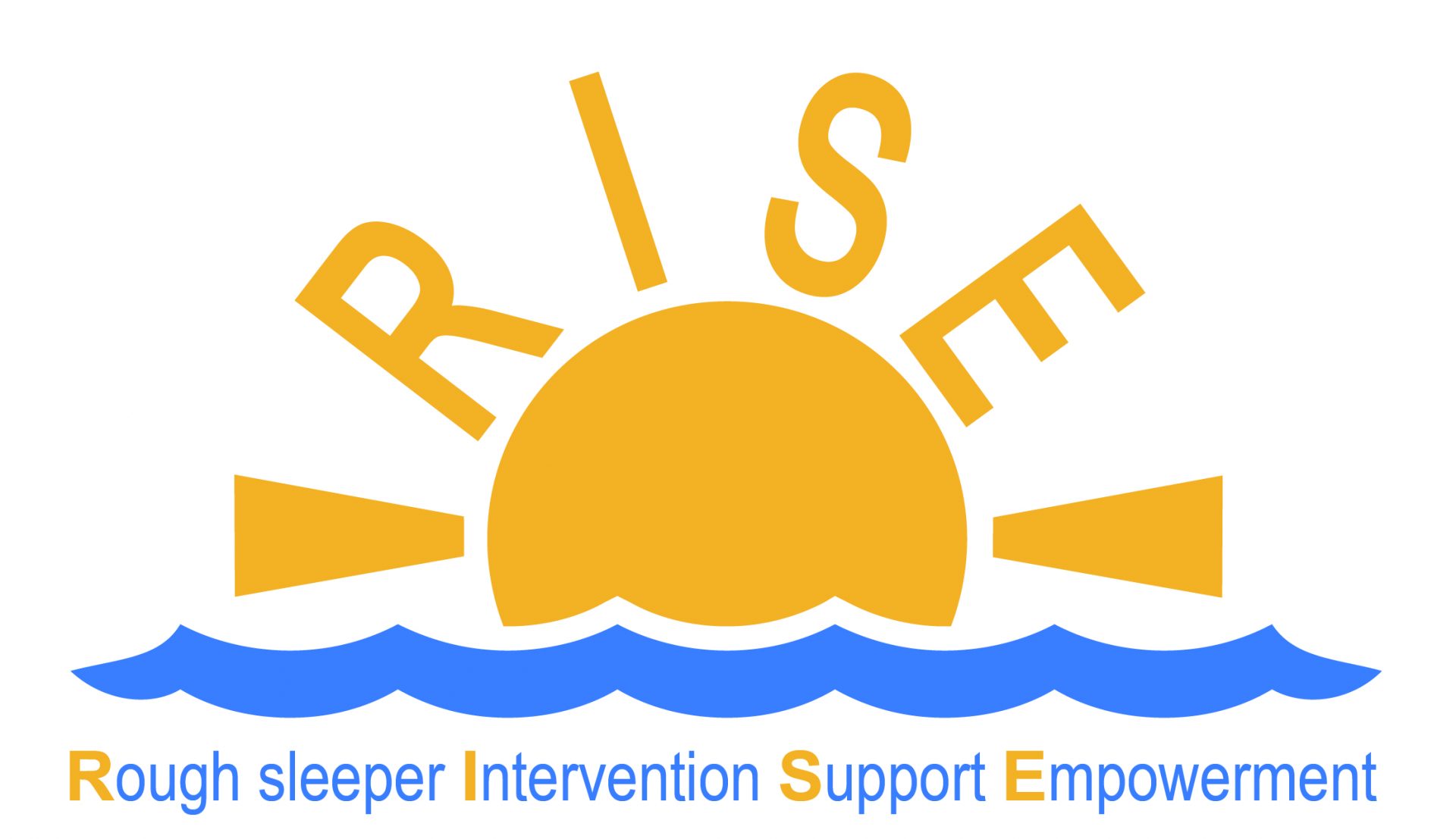 The Met Office has issued a yellow weather warning for snow and ice. We will therefore be activating Thanet’s Severe Weather Emergency Protocol (SWEP) from tonight (Tuesday 06 December 2022), for the next seven nights. Any known rough sleepers will be offered temporary accommodation and support from our multi-agency RISE team during this period. To […] 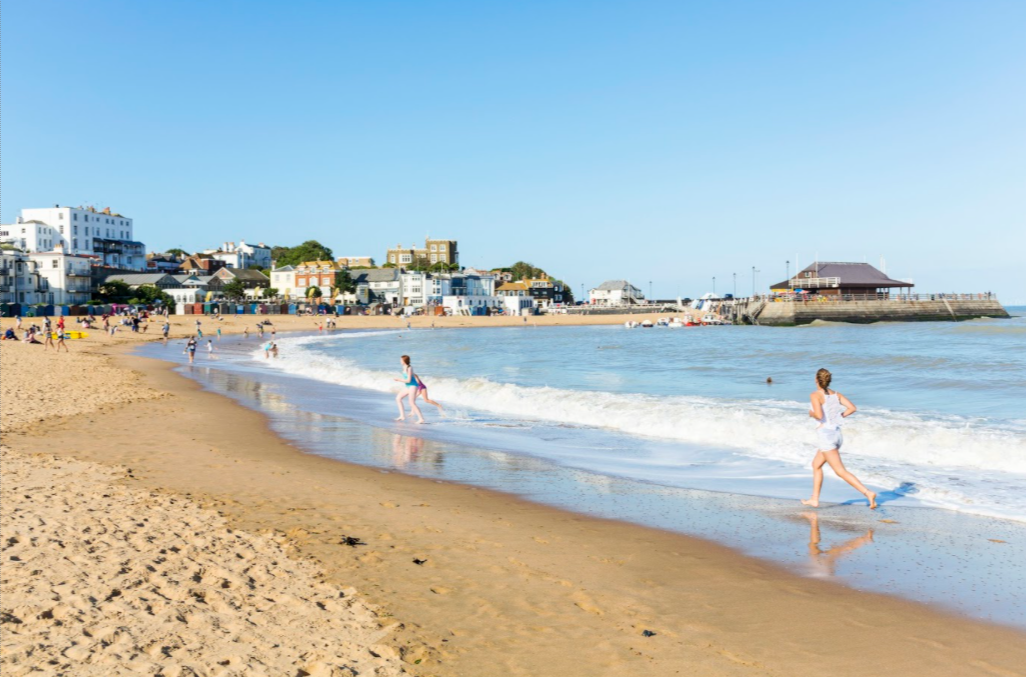